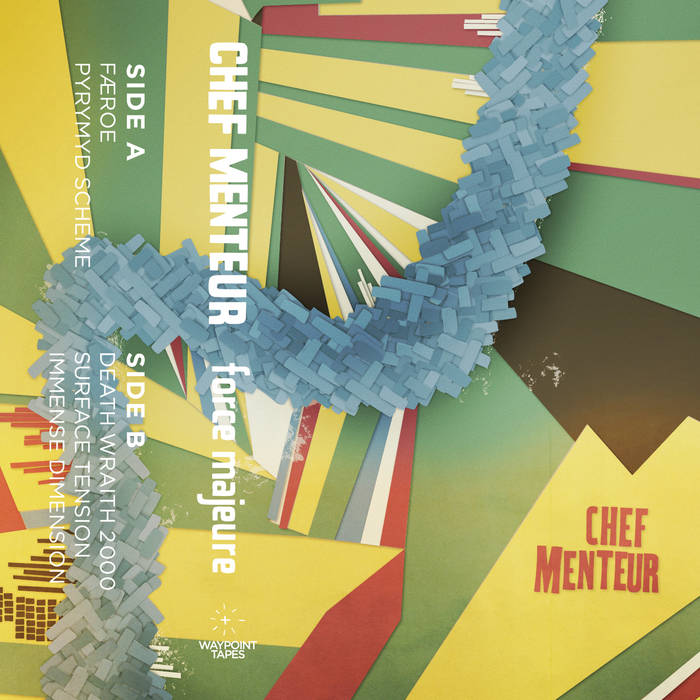 Hunter King Chef Menteur have been putting out second-to-none post/ambient rock for nearly a decade now. What's surprising here is less of a focus on the intricate sonic soundscapes in their previous records, and more melody! Closer to Can and Gang of Four than Godspeed. Despite the departure, still a treat. Favorite track: Pyrymyd Scheme (cassette version).

note: the tracks on this page were taken from an actual cassette with basic mastering lo-fi style. for the fuller-sounding, professionally mastered tracks, please go here: chefmenteur.bandcamp.com/album/force-majeure